I've been busy submitting my short stories for publication and blog time was cut into, but I've found some more books that may be interesting to you, a couple of which I've actually read.

First up is Ferron Creek by Wanda Snow Petersen. Several relatives were born and lived here in Emery County in Central Utah, so I had to read it. It has quite the religious aspect like a lot of Utah books with their Mormon Bishops, other leaders, followers and founders, my family among them. It brought back some memories and is funny, too. 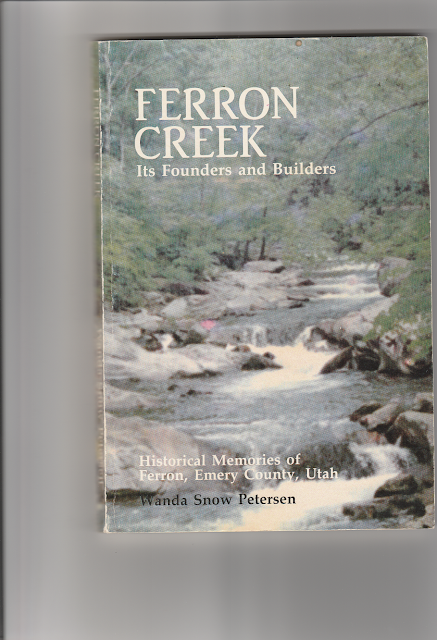 The next one, I think I read some years back, but there are several books about the main character in this one, I, Tom Horn by Will Henry. Was he unfairly found guilty of murdering the 15-year-old boy? It's still being argued. This copy was a library book and it was checked out many times as shown by the dates on the inside cover. 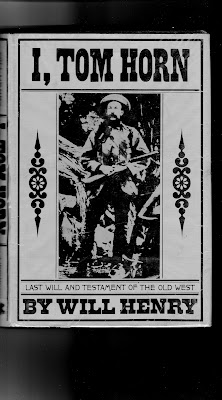 The Rocky Mountain Warden by Frank Calkins. Calkins relates his story of being a game warden in northeastern Utah starting as a "rookie to canny veteran" as it says on the front cover. He even worked at a fishery in suburban Salt Lake City which included the creek that ran through the Murray City park and others near where I went to high school and skinny-dipped in. 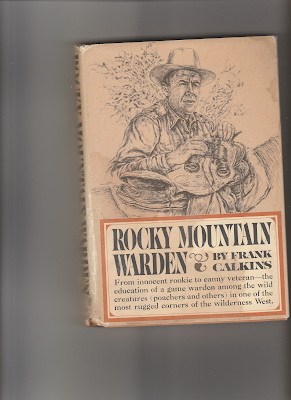 .
The following four books, I haven't got around to, yet: 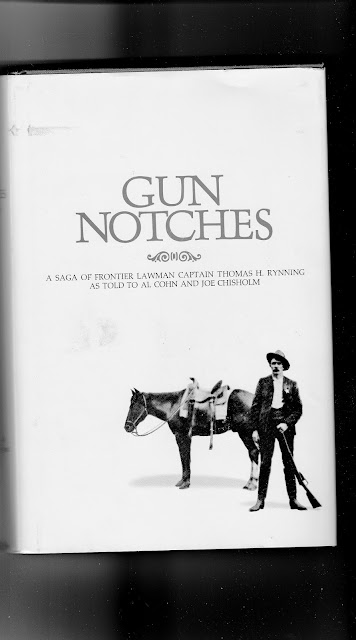 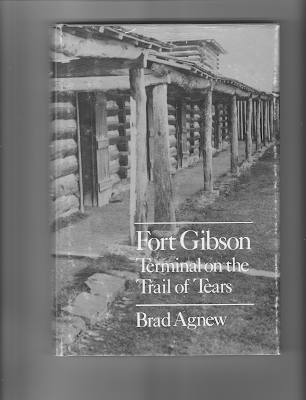 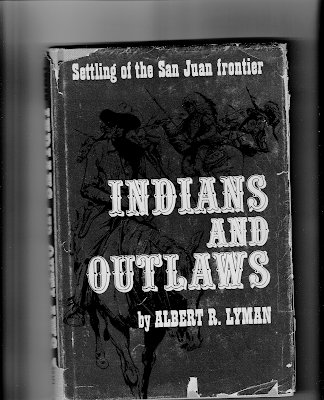 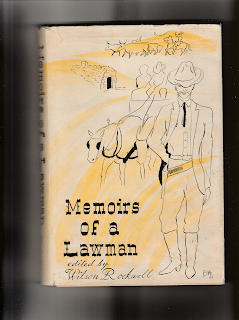 I almost forgot that I read this last one, Memoirs of a Lawman edited by Wilson Rockwell. The lawman is G. W. (Doc) Shores, sheriff of Gunnison County and U. S. Deputy Marshal in Colorado.
Doc Shores chases down the outlaws, sometimes traveling to different States, but he always got his man. A very interesting read.

More Waiting to be Read

Some great reading and writing here: 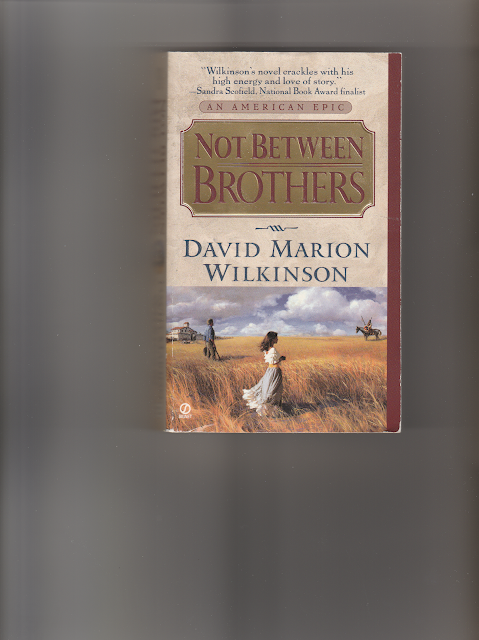 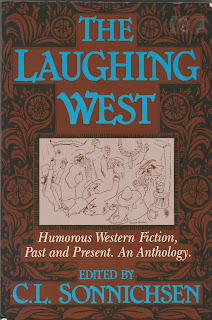 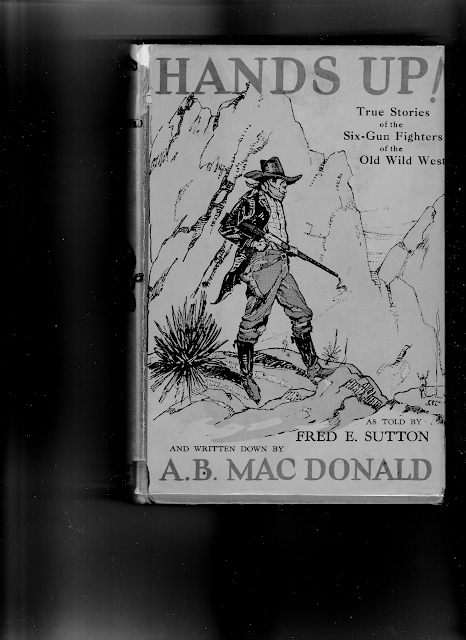 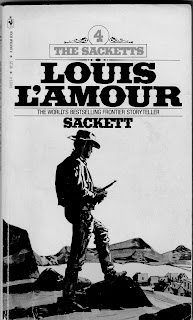 I haven't read a L'Amour in a while, so I picked this one up at a Used Book store or a flea market. I should find the first book in the series to read first. I'll have to visit some favorite haunts and see if I can pick up the others before I start this one..

Books Waiting to be Read

Here are four books sitting in my credenza waiting to be read: 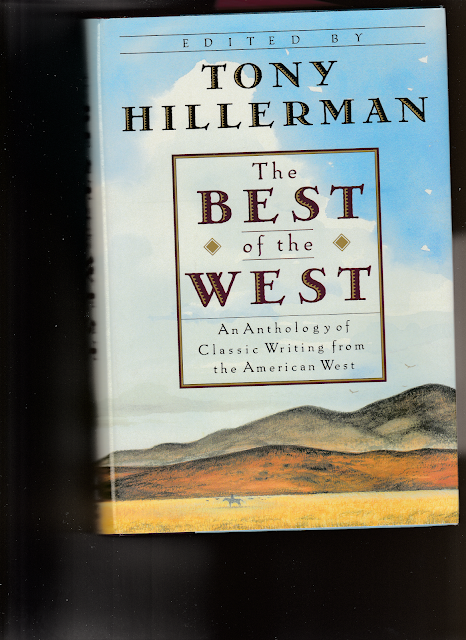 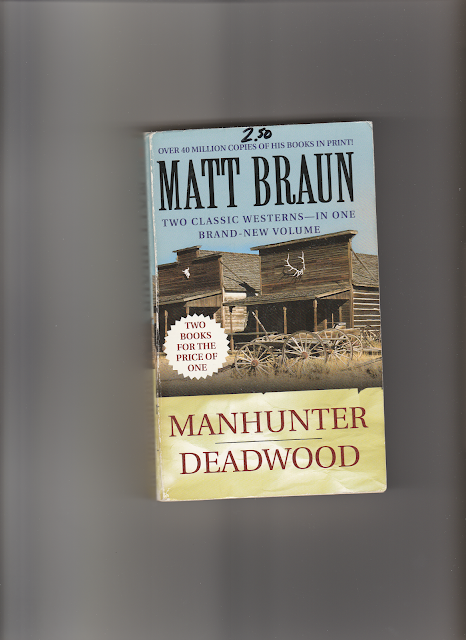 I don't know where to begin. I like Matt Braun, a fine writer. I also like short stories and the Tony Hillerman looks great, although there may be duplication in the stories with The Mammoth Book of Westerns. I may have read some of the other two authors over the years, but I don't remember right off. Decisions, decisions!
Posted by Oscar Case at 11:59 AM 6 comments: Links to this post